Is People’s QE as insane as it sounds?

If you need some interesting material to kick start the term, then where better to start than People’s QE. Extensive news coverage since the idea was first floated means that many students have heard of it but how many actually know what it is or what it might achieve?

Jack Matthews focuses on this subject in this week’s EzyEconomics News. He provides some general context on QE, explains how the new proposal differs from previous flavours of QE and why some politicians believe just creating money to spend may not be as insane as it actually sounds. It might just provide a basis for future sustainable economic growth rather than stoking the fires of inflation.

This lecture avoids getting drawn into the technical swamp that surrounds QE and focuses on making it accessible and relevant for A-level students. It achieves this by using the circular flow of income, production possibility frontiers and AD/AS analysis to explain People’s QE.

Tweet
Should we be losing sleep over the corporation tax...
The 2015 commodity market slump. 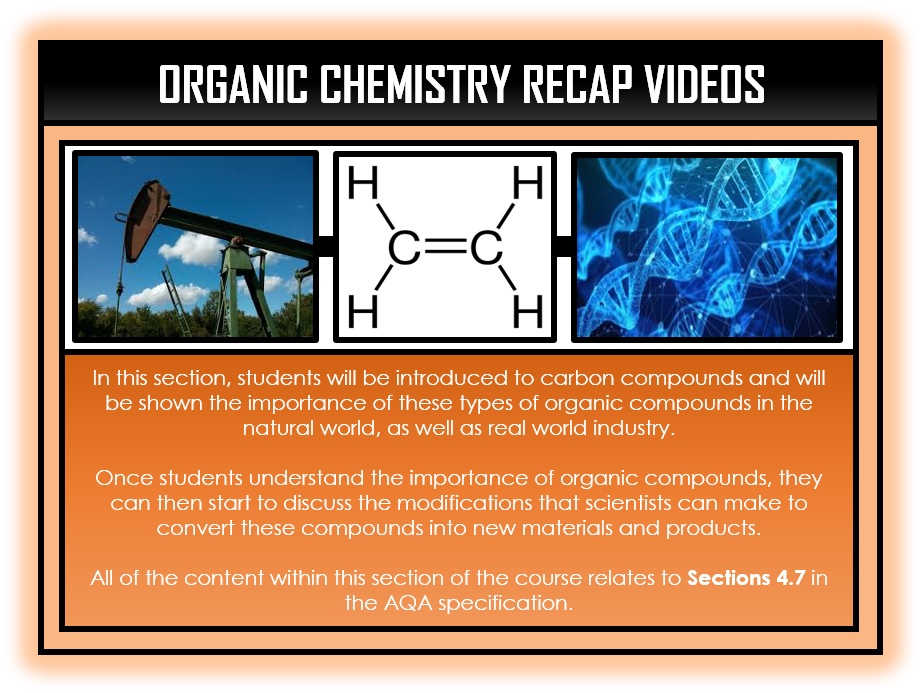 Year 12 Recap - Deflation
EzyEconomics Blog
This Year 12 Recap video covers the basics around the topic of deflation.Many would perceive that falling prices would boost an economy as the real incomes of consumers will surge. However, the intere...
3030 hits
0 comments
Read More
05 April 2018 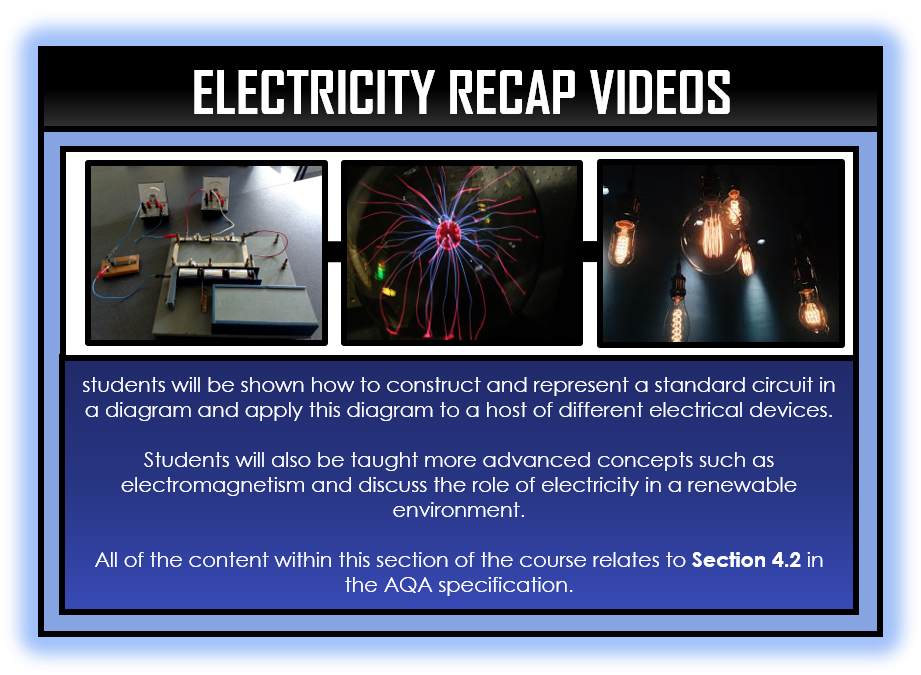