Making sense of monetary policy indecision in the US and UK!

Nobody seems to be able to make their mind up about interest rates. Although the Federal Reserve (US Central Bank) very recently raised the US bank rate and signalled a series of subsequent rate rises, a few weeks of financial market turmoil has changed everything.

Even the Bank of England’s final piece of forward guidance in 2015 “we will raise rates next year” has been reversed. The new guidance for 2016 has already evolved to encourage the expectation that rates are unlikely to rise.

Part of the reason for this is that interest rates and monetary policy in the major economies are in unprecedented territory. In this environment it is easy for the governors of central banks to appear unsure.  As a result is it hardly surprising that A-level students become confused by the direction of monetary policy and the impact it might have on the real economies of the world.

In this week’s edition of EzyEconomics News Jack Matthews takes a look at some of these issues using AD/AS analysis. He also showcases how students might evaluate recent and prospective monetary policy in the UK. This should help students to understand why there is so much uncertainty in the direction of monetary policy in the US and UK and provide some invaluable "forward guidance" for answering exam questions on monetary policy. Countdown to Exams - Day 34 - Ratio
EzyMaths Blog
Today we are focusing on Ratio. We start off with an introduction to ratio and how to write ratios (paying attention to sentence structure) and simplify them (much like fractions). We then look at sha...
3904 hits
0 comments
Read More
08 January 2020 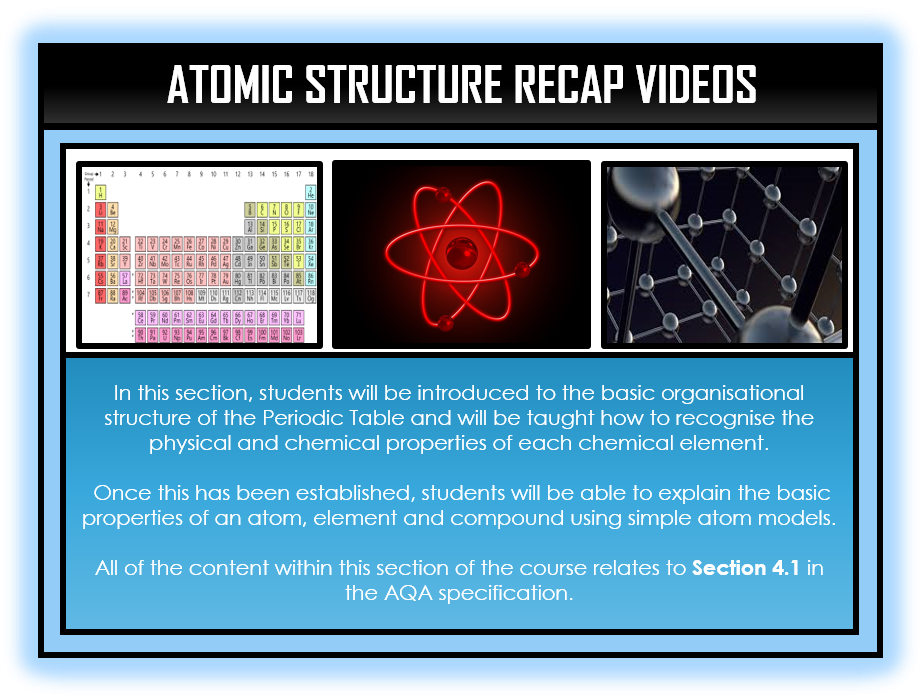 Countdown to Exams - Day 37 - Triangles
EzyMaths Blog
Today we are  taking a look at the properties of Triangles. You will have to be able to name all of the triangles according to properties that they have. The key properties yo...
4805 hits
0 comments
Read More
18 March 2018 Business Studies Year 13 revision Day 26 - Globalisation
EzyBusiness Blog
On day 26 of the Year 13 Recap we turn our attention towards the global aspect of business and a good place to start is with the concept of globalisation.Globalisation is a term which is used to expla...
2401 hits
0 comments
Read More